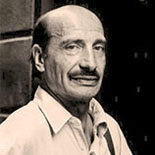 Boubat was born in Montmartre, Paris. He studied typography and graphic arts at the Ecole Estienne, and then worked for a printing company before becoming a photographer after WWII. He took his first photograph in 1946 and was awarded the Kodak Prize the following year. Afterwards he traveled the world for the magazine Réalités. The French poet Jacques Prévert called him a “Peace Correspondent.” His son Bernard is also a photographer. 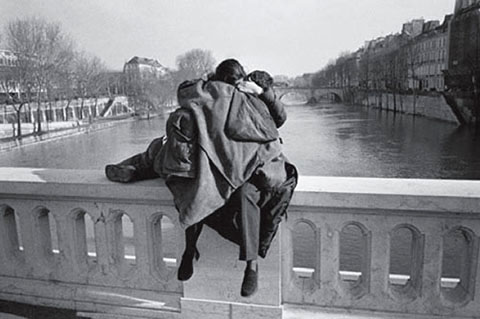 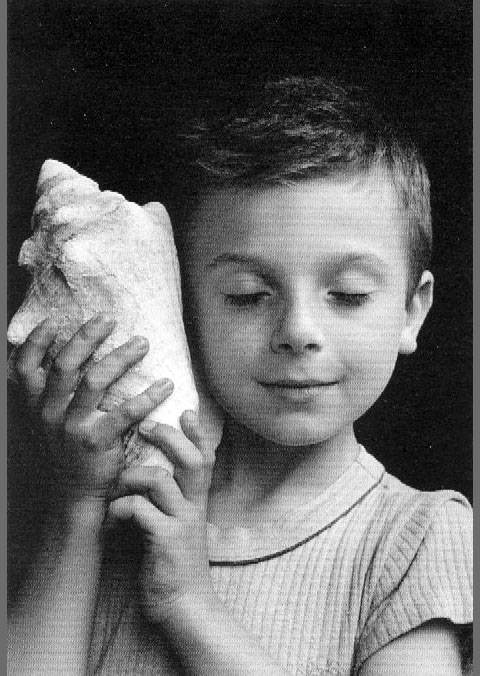