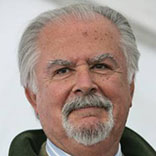 Fernando Botero Angulo (born April 19, 1932) is a figurative artist and sculptor from Medellín, Colombia. His signature style, also known as “Boterismo”, depicts people and figures in large, exaggerated volume, which can represent political criticism or humor, depending on the piece. He is considered the most recognized and quoted living artist from Latin America, and his art can be found in highly visible places around the world, such as Park Avenue in New York City and the Champs Elysées in Paris.

Self-titled “the most Colombian of Colombian artists” early on, he came to national prominence when he won the first prize at the Salón de Artistas Colombianos in 1958. Working most of the year in Paris, in the last three decades he has achieved international recognition for his paintings, drawings and sculpture, with exhibitions across the world. His art is collected by many major international museums, corporations, and private collectors. In 2012, he received the International Sculpture Center’s Lifetime Achievement in Contemporary Sculpture Award. 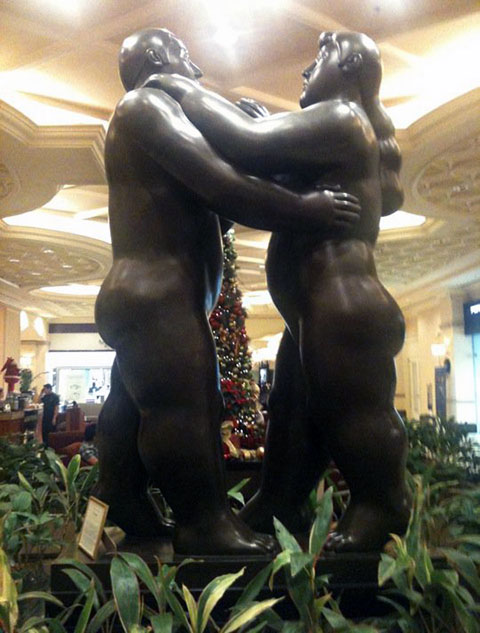 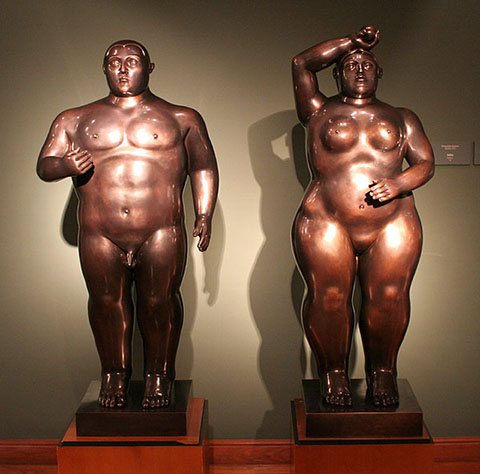 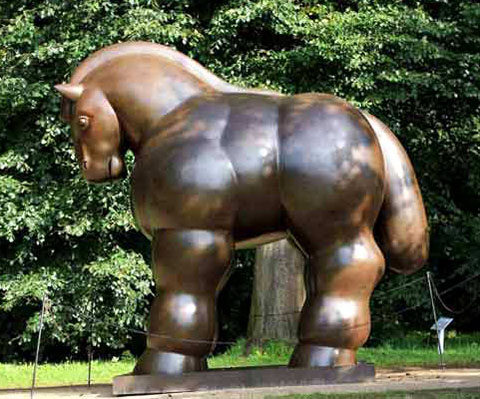 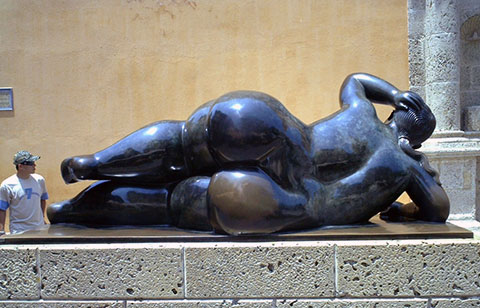 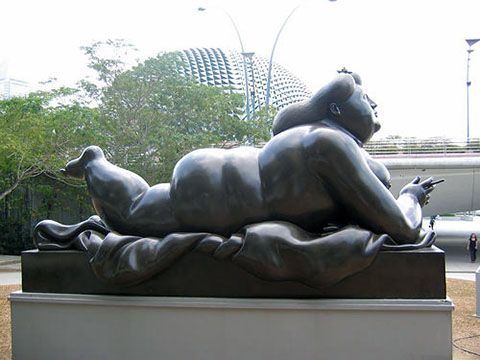 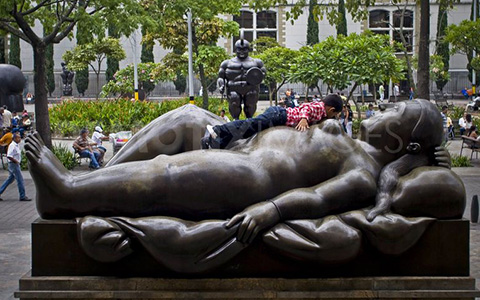