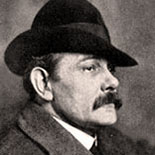 He was famous for creating the monumental presidents’ heads at Mount Rushmore, South Dakota, the famous carving on Stone Mountain near Atlanta, as well as other public works of art including a head of Abraham Lincoln, exhibited in Theodore Roosevelt’s White House and held in the United States Capitol Crypt in Washington, D.C. 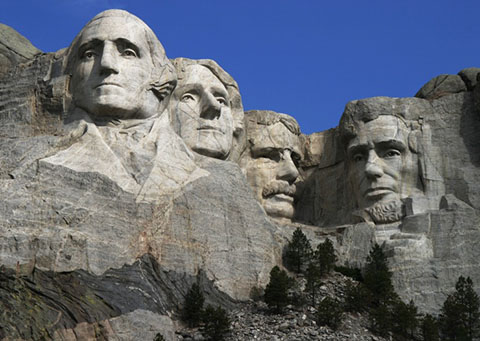 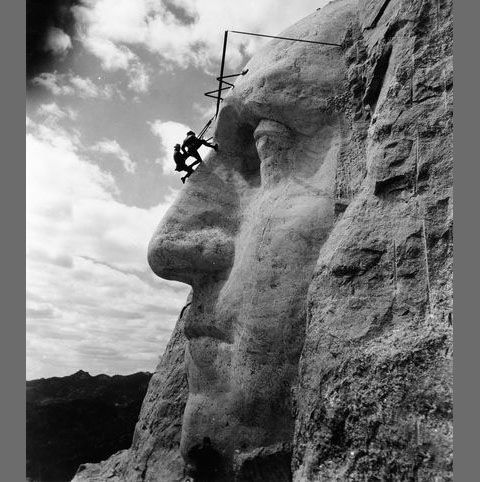