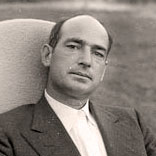 At the age of 15, given the choice to stay in drought ridden Italy or move to Detroit , Harry chose to adventure to America and live with his older brother, Oreste. After learning the language and the bus schedule, he enrolled in Cass Technical High School, where he studied art and design and learned the skill of handmade jewelry making. In 1936 he attended the Art School of the Detroit Society of Arts and Crafts, now known as the College for Creative Studies. The following year in 1937 he received a scholarship to study at the Cranbrook Academy of Art where he encountered Walter Gropius, Edmund N. Bacon and Ray and Charles Eames and Florence Knoll for the first time. 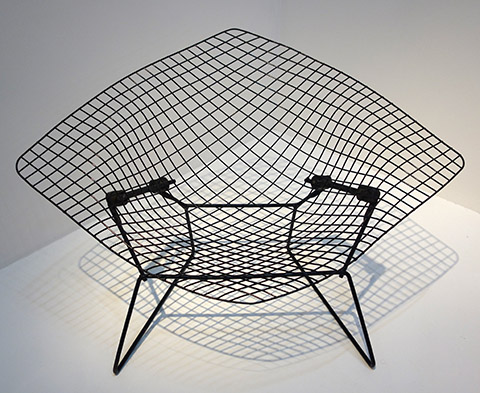 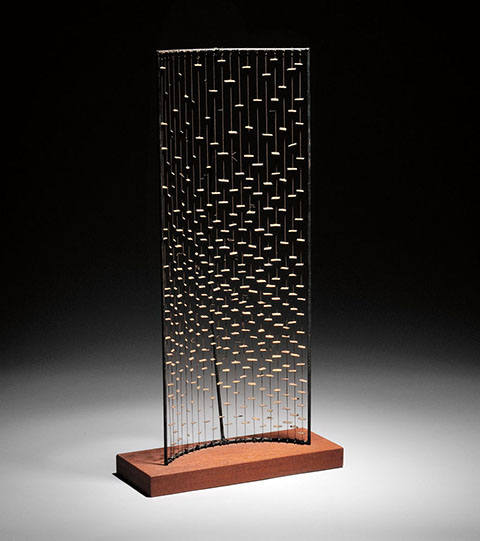 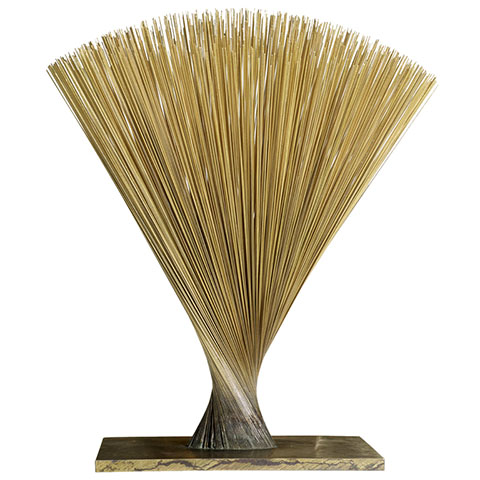 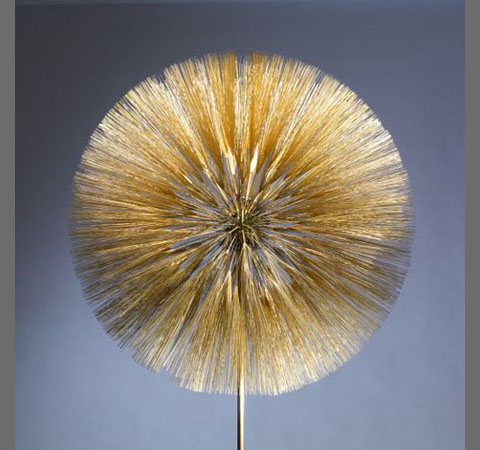