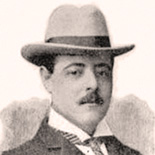 John Ernest Joseph Bellocq (1873 – 1949) was an American professional photographer who worked in New Orleans during the early 20th century.

Bellocq is remembered for his haunting photographs of the prostitutes of Storyville, New Orleans’ legalized red light district. These have inspired novels, poems and films.

Bellocq was born in a wealthy white French Creole family in the French Quarter of New Orleans. He became known locally as an amateur photographer before setting himself up as a professional, making his living mostly by taking photographic records of landmarks and of ships and machinery for local companies. However, he also took personal photographs of the hidden side of local life, notably the opium dens in Chinatown and the prostitutes of Storyville. These were only known to a small number of his acquaintances. In the latter part of his life, he lived alone and acquired a reputation for eccentricity and unfriendliness. According to acquaintances from that period, he showed little interest in anything other than photography. In his early days, he had been something of a dandy. 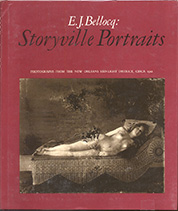 All the photographs are portraits of women. Some are nude, some dressed, others posed as if acting a mysterious narrative. Many of the negatives were badly damaged, in part deliberately, which encouraged speculation. Many of the faces had been scraped out; whether this was done by Bellocq, his Jesuit priest brother who inherited them after E. J.’s death or someone else is unknown. Bellocq is the most likely candidate, since the damage was done while the emulsion was still wet. In a few photographs the women wore masks.

The mystique about Bellocq has inspired several fictional versions of his life, notably Louis Malle’s Pretty Baby, in which Bellocq was played by Keith Carradine. He also appears in Michael Ondaatje’s novel Coming Through Slaughter and is a protagonist in Peter Everett’s novel Bellocq’s Women. These works take many liberties with the facts of Bellocq’s life. He is also a minor character in David Fulmer’s novel Chasing the Devil’s Tail.

The photographs have inspired imaginative literature about the women in them. There are several collections of poems, notably Brooke Bergan’s Storyville: A Hidden Mirror and Natasha Trethewey’s Bellocq’s Ophelia. 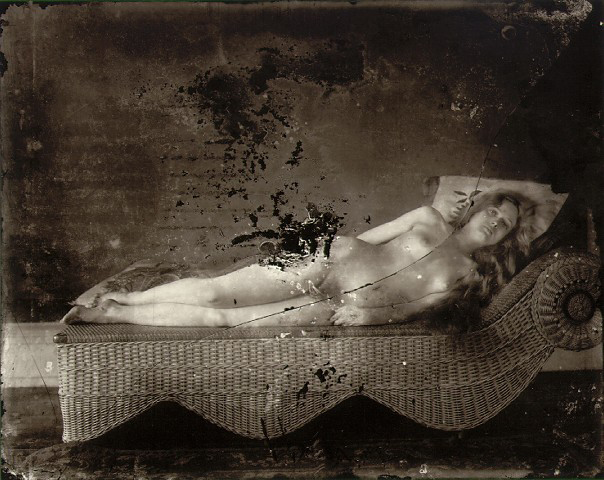 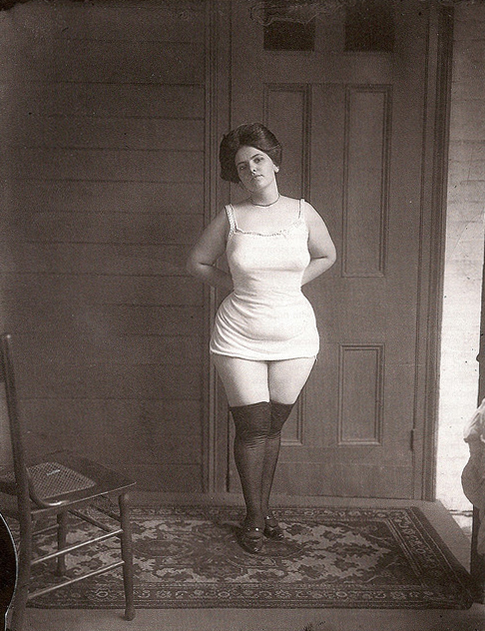 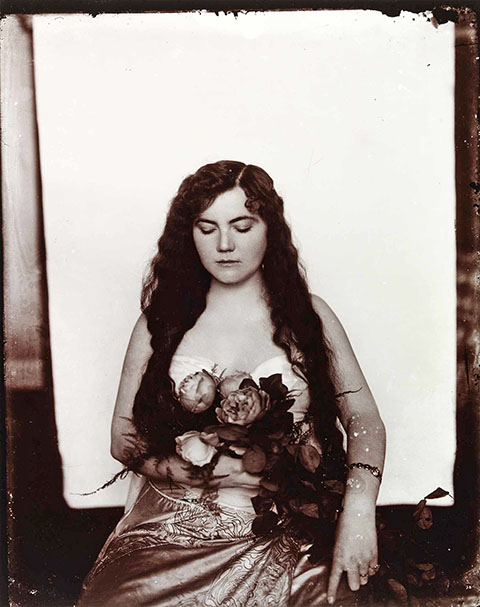 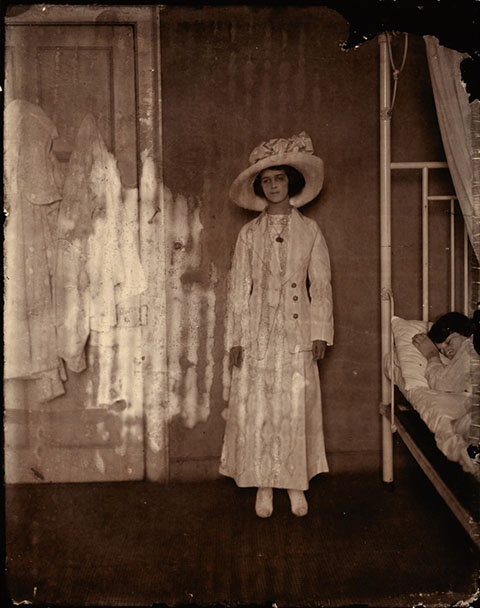