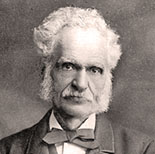 Henry Walter Bates (February 8, 1825 – February 16, 1892) was an English naturalist and explorer who gave the first scientific account of mimicry in animals.

Bates was most famous for his expedition to the rainforests of the Amazon with Alfred Russel Wallace, starting in 1848. Wallace returned in 1852, but lost his collection on the return voyage when his ship caught fire. When Bates arrived home in 1859 after a full eleven years, he had sent back over 14,712 species (mostly of insects) of which 8,000 were new to science. Bates wrote up his findings in his best-known work, The Naturalist on the River Amazons. 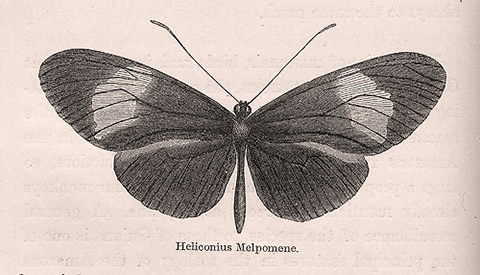 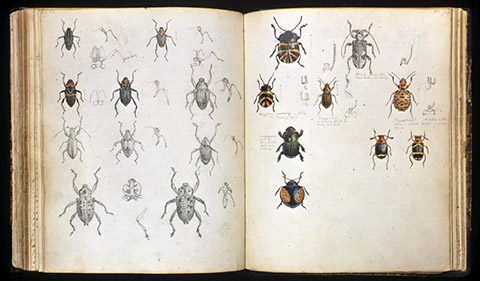