Nikolay Bakharev was born in 1946 in Siberia (Russia). After his parents’ death in 1950, he grew up in an orphanage. Since 1965, he was an operator at a Kuznetsk integrated iron and steel works.

In 1970 he started to work as a photographer for service center in Novokuznetsk. In 1991 he became a member of Photographer’s Union of Russia. He participated in a number of exhibitions in Russia and abroad. His work is held in numerous private and museum collections. 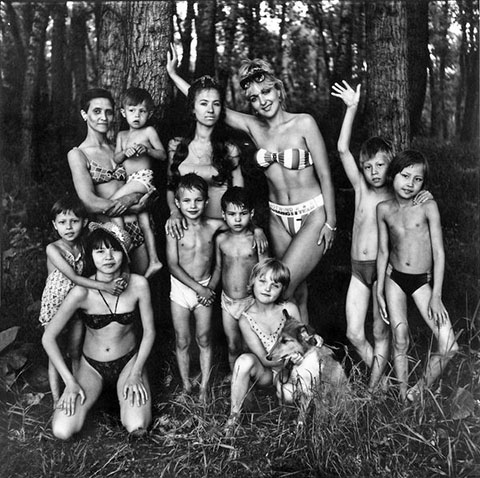 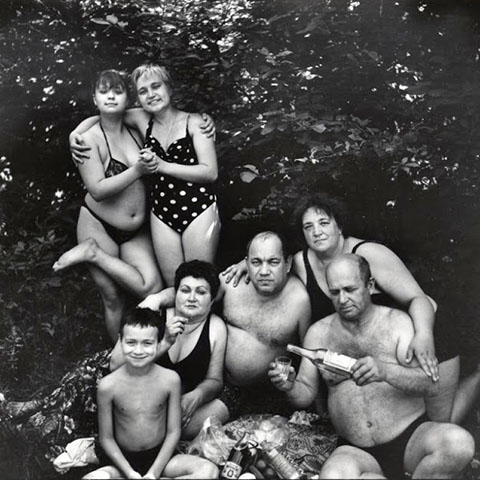 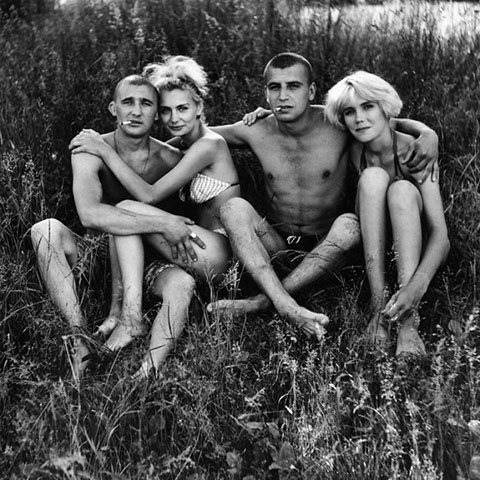 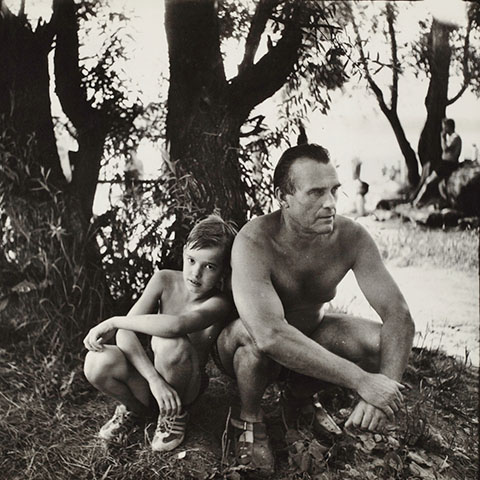 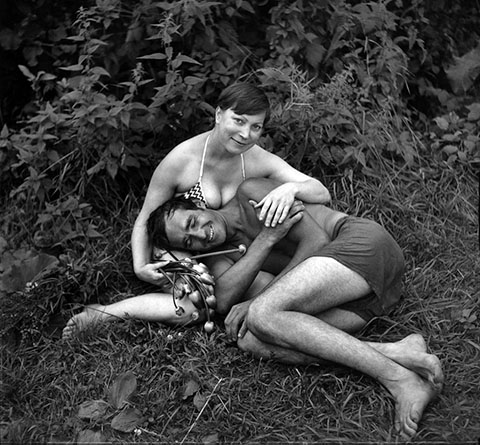 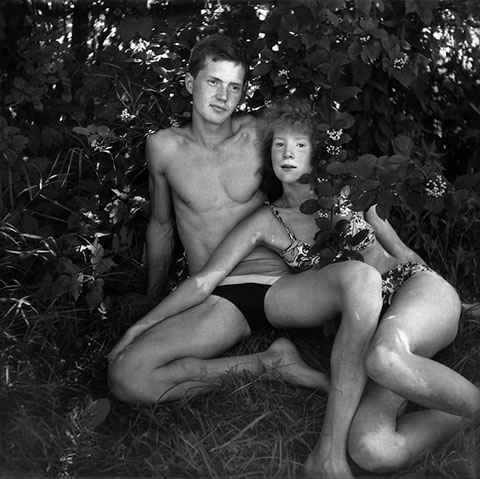 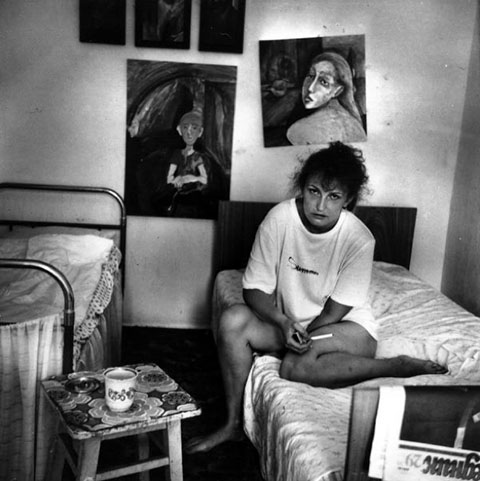 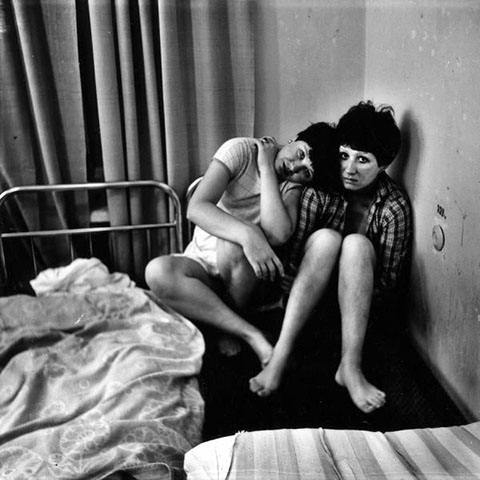 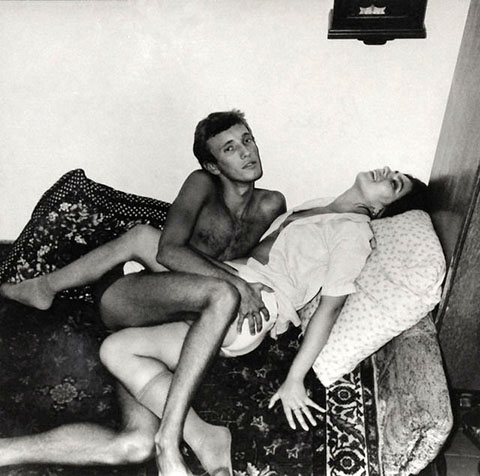 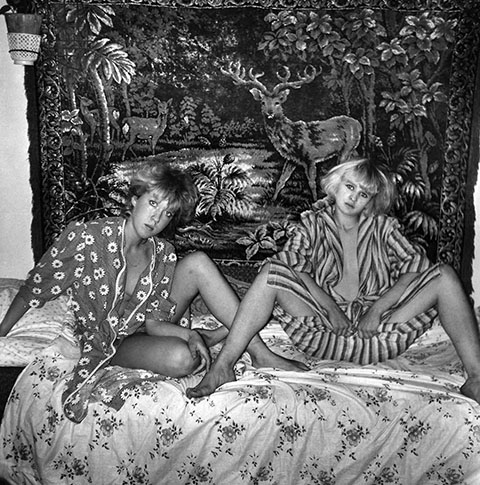 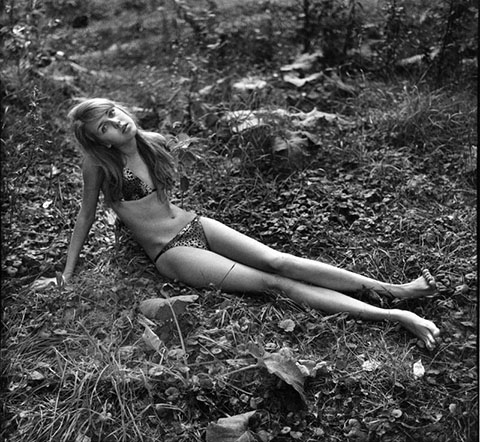 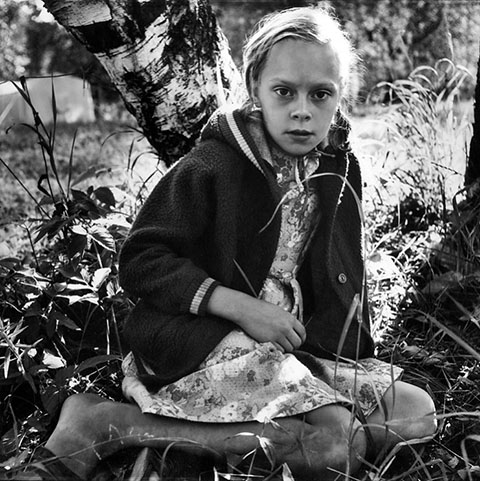 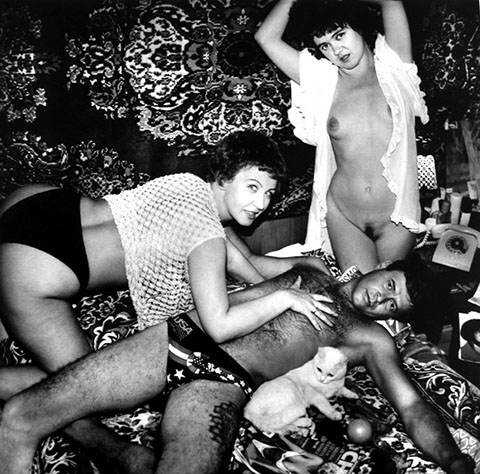 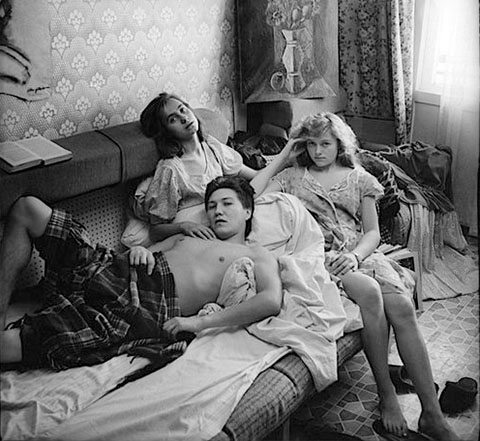 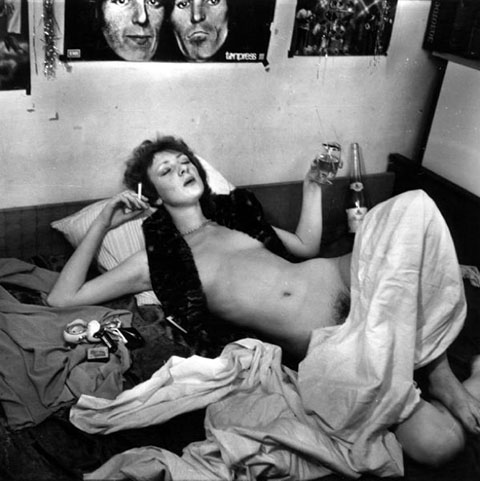 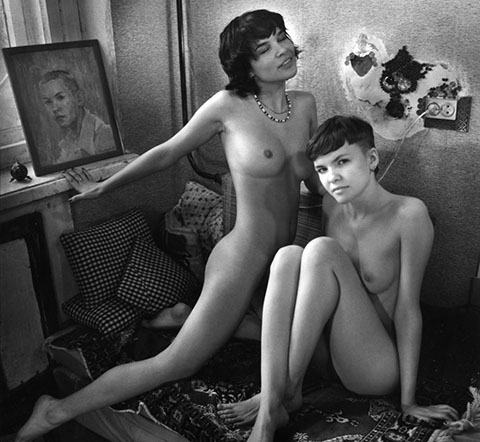 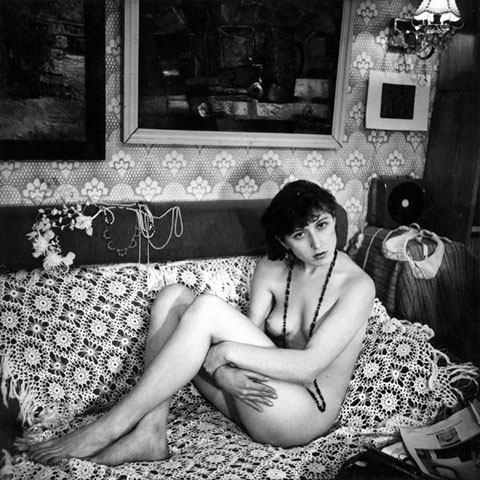 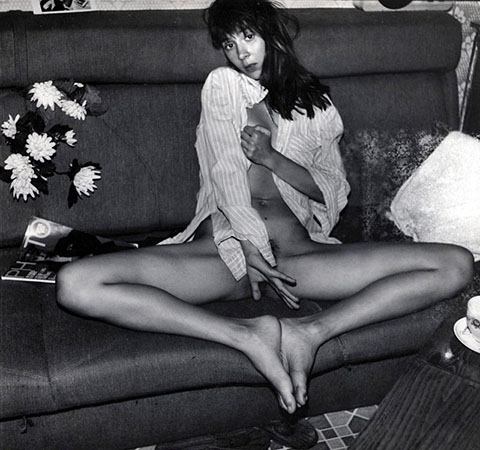 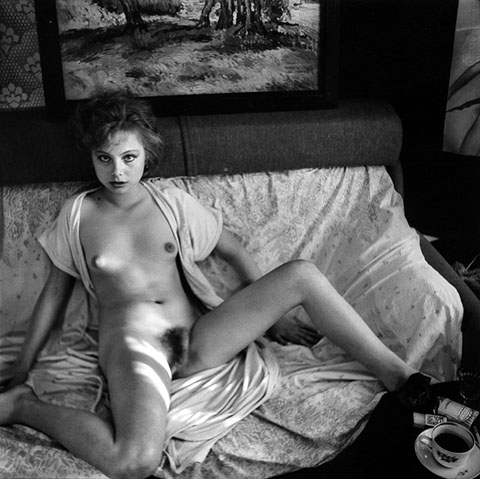 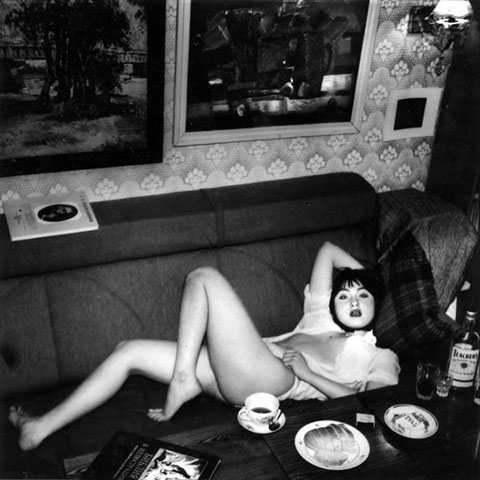