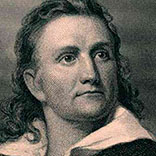 He was notable for his expansive studies to document all types of American birds and for his detailed illustrations that depicted the birds in their natural habitats. His major work, a color-plate book entitled The Birds of America (1827–1839), is considered one of the finest ornithological works ever completed. Audubon identified 25 new species.

From his earliest days, Audubon had an affinity for birds. “I felt an intimacy with them…bordering on frenzy that] must accompany my steps through life.” His father encouraged his interest in nature: “he would point out the elegant movement of the birds, and the beauty and softness of their plumage. He called my attention to their show of pleasure or sense of danger, their perfect forms and splendid attire. He would speak of their departure and return with the seasons.”

In 1803, his father obtained a false passport so that Audubon could go to the United States to avoid conscription in the Napoleonic Wars.

Audubon’s influence on ornithology and natural history was far reaching. Nearly all later ornithological works were inspired by his artistry and high standards. Charles Darwin quoted Audubon three times in On the Origin of Species and also in later works. Despite some errors in field observations, he made a significant contribution to the understanding of bird anatomy and behavior through his field notes. Birds of America is still considered one of the greatest examples of book art. Audubon discovered 25 new species and 12 new subspecies. 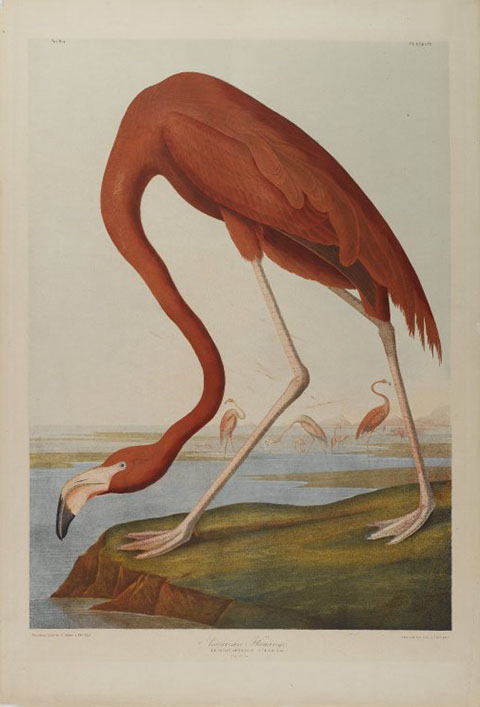 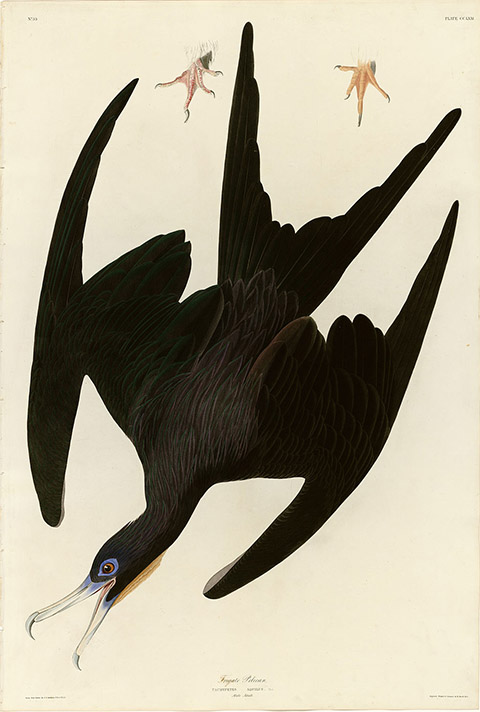 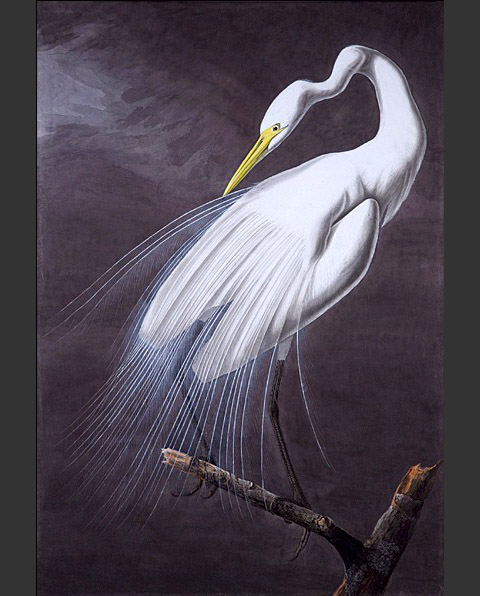