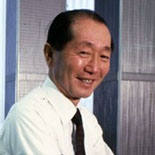 Yamasaki was one of the most prominent architects of the 20th century. He and fellow architect Edward Durell Stone are generally considered to be the two master practitioners of “New Formalism”. 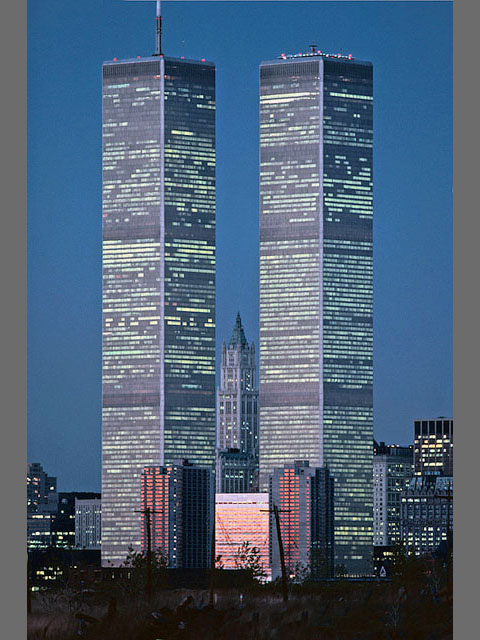 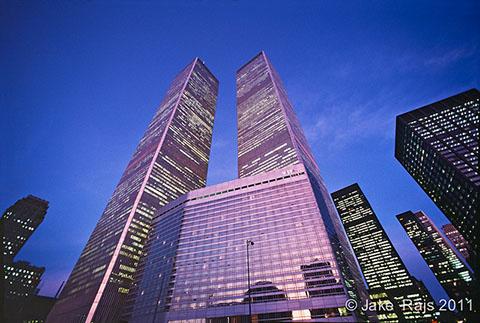 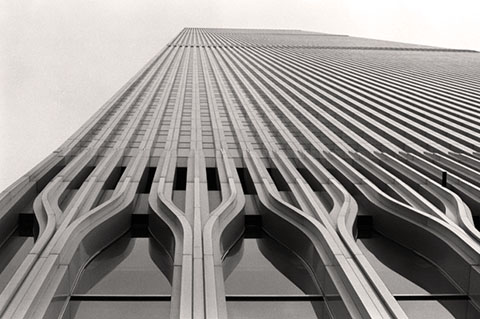 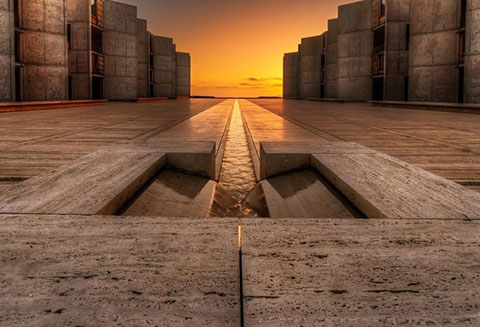 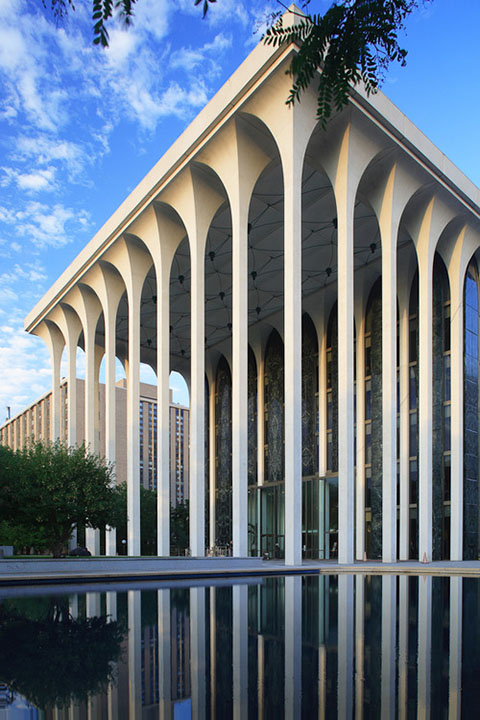