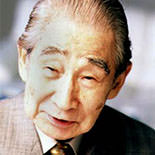 Tange was one of the most significant architects of the 20th century, combining traditional Japanese styles with modernism, and designed major buildings on five continents. Tange was also an influential patron of the Metabolist movement. He said: “It was, I believe, around 1959 or at the beginning of the sixties that I began to think about what I was later to call structuralism”, (cited in Plan2/1982, Amsterdam), a reference to the architectural movement known as Dutch Structuralism.

Influenced from an early age by the Swiss modernist, Le Corbusier, Tange gained international recognition in 1949 when he won the competition for the design of Hiroshima Peace Memorial Park. He was a member of CIAM (Congres Internationaux d’Architecture Moderne) in the 1950s. He did not join the group of younger CIAM architects known as Team X, though his 1960 Tokyo Bay plan was influential for Team 10 in the 1960s, as well as the group that became Metabolism.

His university studies on urbanism put him in an ideal position to handle redevelopment projects after the Second World War. His ideas were explored in designs for Tokyo and Skopje. Tange’s work influenced a generation of architects across the world. 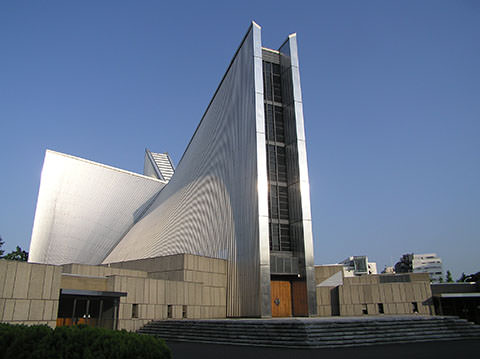 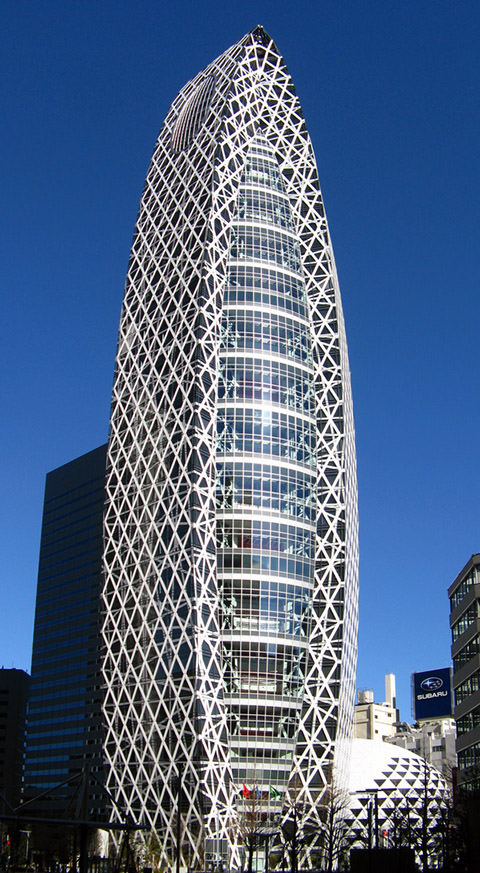