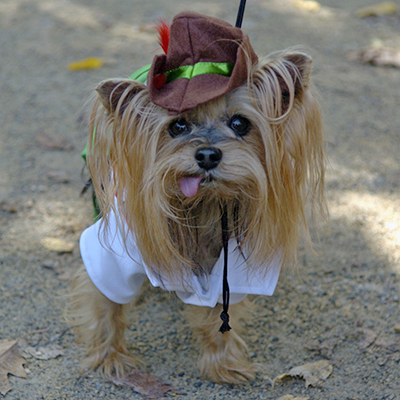 Robin Hood is a heroic outlaw in English folklore, a highly skilled archer and swordsman. Since the beginning of the 19th century he has become known for “robbing from the rich and giving to the poor”, assisted by a group of fellow outlaws known as his “Merry Men”.

Robin Hood, as featured in Celebrities In Disguise, by Abraham Menashe, available from iTunes.