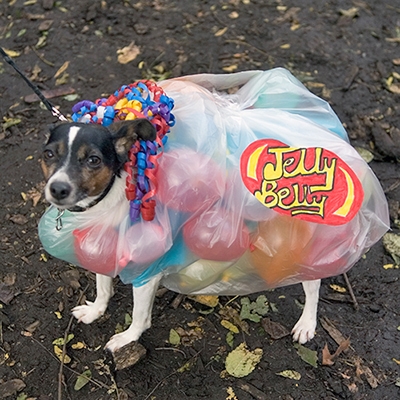 Ronald Reagan, as featured in Celebrities In Disguise, by Abraham Menashe, available from iTunes.