Kate Moss (born January 16, 1974) is an English model. Born in Croydon, Greater London, she was discovered in 1988 at age 14 by Sarah Doukas, founder of Storm Model Management, at JFK Airport in New York City.

Moss rose to fame in the early 1990s as part of the heroin chic fashion trend. She is known for her waifish figure, and role in size zero fashion. She had campaigns for designers including Gucci, Dolce & Gabbana, Calvin Klein, Chanel and Rimmel. She received an award at the 2013 British Fashion Awards to acknowledge her contribution to fashion over 25 years.

Moss has had her own clothing range and has been involved in musical projects. She has won accolades for modelling. In 2007, TIME named her one of the world’s 100 most influential people. She has inspired cultural depictions including a £1.5m ($2.8m) 18 carat gold statue of her, sculpted in 2008 for a British Museum exhibition. 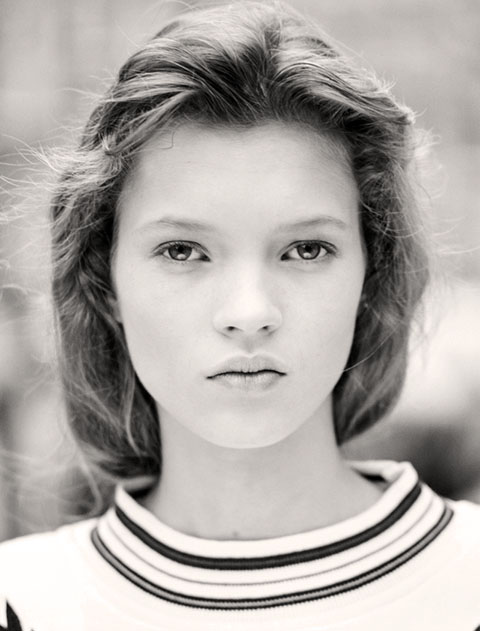 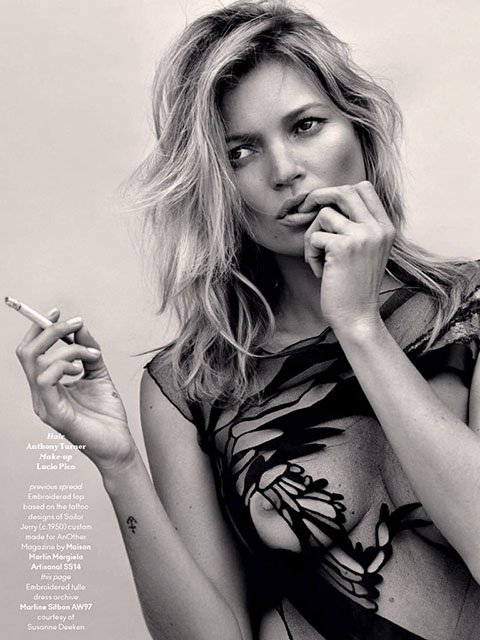