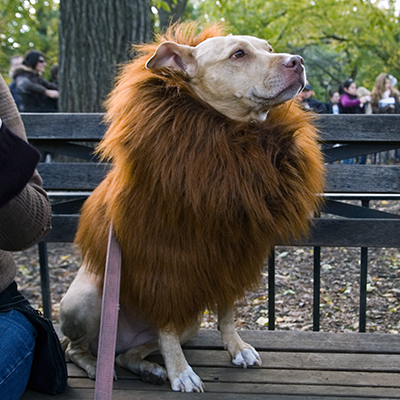 Richard I (September 8, 1157 – April 6, 1199) was King of England from 1189 until his death. Nicknamed “Coeur de Lion” or “Richard the Lionheart”, because of his reputation as a great military leader and warrior. He was the third son of King Henry II by Eleanor of Aquitaine.

Richard the Lionheart, as featured in Celebrities In Disguise, by Abraham Menashe, available from iTunes.