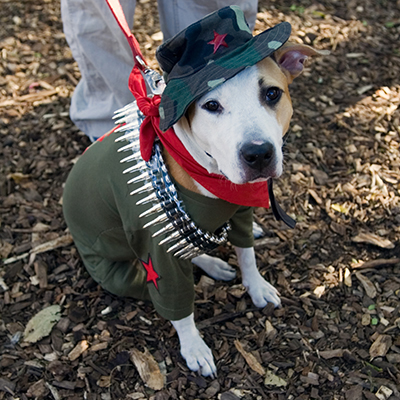 Featured photo is from Celebrities In Disguise, a children’s book by Abraham Menashe, available from iTunes.