Gropius was the founder of the Bauhaus School, who, along with Ludwig Mies van der Rohe, Le Corbusier and Frank Lloyd Wright, is widely regarded as one of the pioneering masters of modern architecture.

Commonly known simply as Bauhaus, was an art school in Germany that combined crafts and the fine arts, and was famous for the approach to design that it publicized and taught. It operated from 1919 to 1933. At that time the German term literally “house of construction”—was understood as meaning “School of Building”. 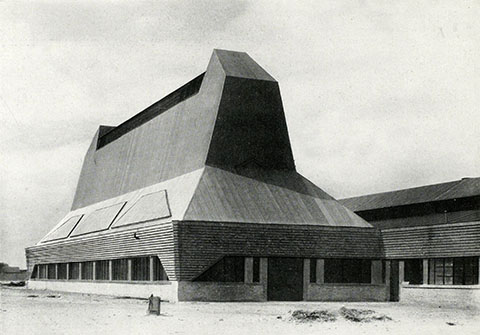 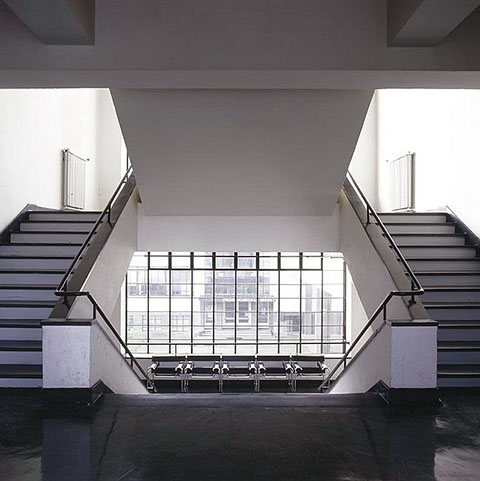 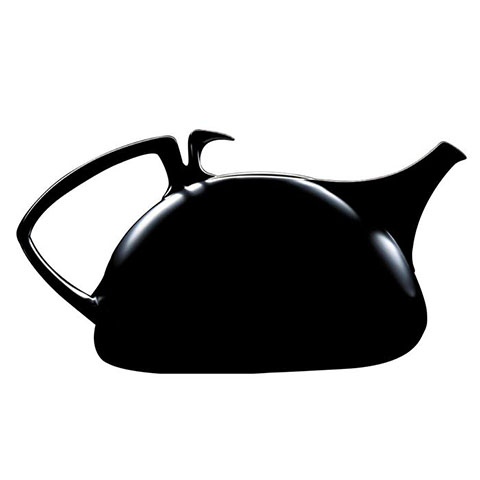 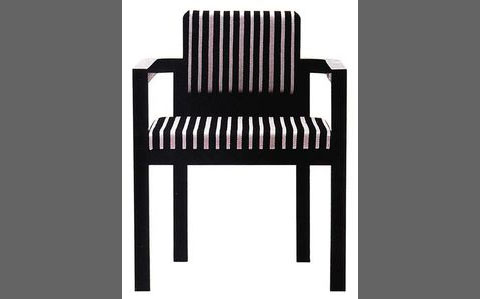 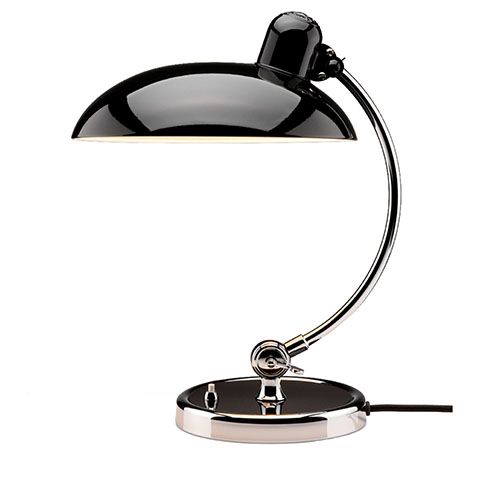 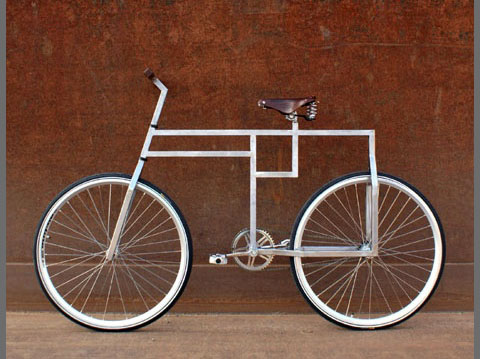