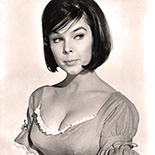 She is best known for her role as Batgirl in the 1960s television series Batman, and as the Orion slave girl Marta in the Star Trek episode “Whom Gods Destroy” (1969). The Huffington Post called her “a pioneer of female superheroes” for television. 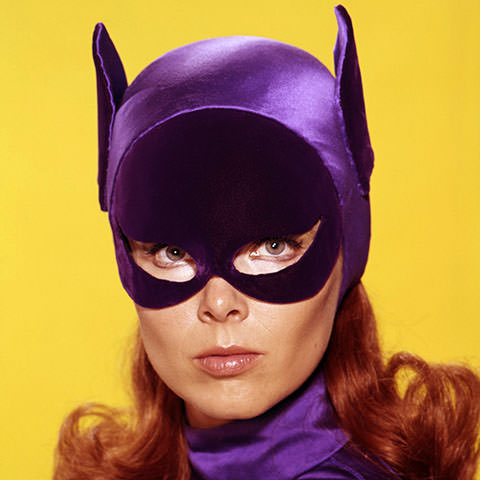 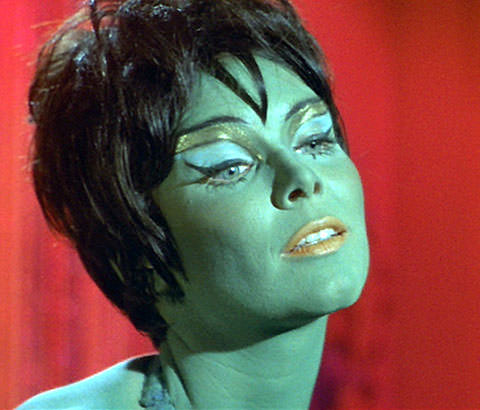