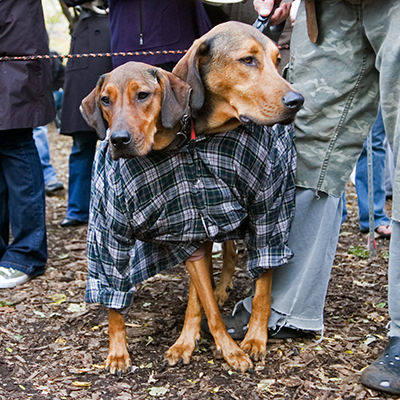 Chang and Eng Bunker (May 11, 1811 – January 1874) were born in Siam, now Thailand. Because of their Chinese heritage (as they were born from a Thai Chinese father and a Chinese-Malay mother), they were known as the “Chinese Twins” They were joined at the sternum by a small piece of cartilage. Their livers were fused but independently complete.

Chang and Eng Bunker, Siamese twins, as featured in Celebrities In Disguise, by Abraham Menashe, available from iTunes.